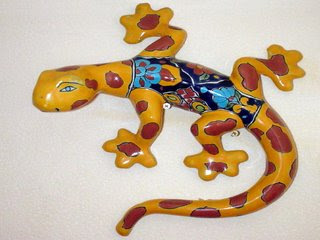 Sorry it’s been sooooo long since my last entry – I’ve been flat out like a lizard drinking!

What does that mean? Read the following to find out! It's a bit long, but it's not difficult. がんばって!

In “standard” English (there’s really no such thing!), to be flat out means to be trying your hardest or to be very busy.

Here are some examples…

Even though he was running flat out (trying his hardest), he didn’t win the race.

We were so flat out (busy) at work, I didn’t have time for lunch.

To be flat out also means to lie very flat on something.

Here’s an example of that meaning…

He was lying flat out on the sofa, fast asleep.

It’s a curious fact that lizards can’t swallow because of the inside shape of their mouths. When a lizard drinks, it has to push itself against the ground – lie flat out – and flick water down it throat with its tongue.

In Australia, we like to make our English sound more interesting by using unexpected comparisons or by replacing commonly used words with well-known but unexpected ones. When we’re very busy we often say, “I’m flat out (busy) like a lizard drinking (lying very flat).” This comparison doesn’t make any sense, but we Australians think it makes our speech sound more colourful.

Next time you feel you have too much to do, say “I’m flat out like a lizard drinking!” It’ll make you smile, and that’ll make your work just a little easier to get through!
このブログ の日 本語訳はこちら をクリックしてください！
Posted by Be at 7:53 AM No comments:

Back to School Today 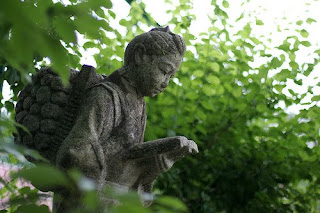 Be & Me Eikaiwa Club (Be ＆ Me 英会話 Club) starts its 2012 lessons from today. We're looking forward to seeing you soon!

Click on the links below to view our January calendar or 360º photos of the school...


PS. I love the photo of Ninomiya Kinjiro! I found it on the Internet, however, I could not find the photographer's name. If this is your photo, please let me know.
Posted by Be at 8:02 AM No comments: 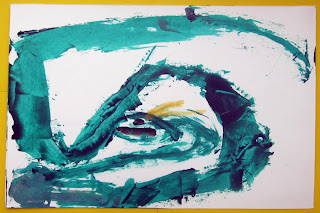 PS. The above artwork was painted by our son. He got an "A" for art on his first report card.
PPS.

Enter the Dragon was the first Kung Fu movie I ever saw. Check it out...